2300Z 10JUN19, Day 6, Galápagos to La Libertad, Ecuador. Arrived in Puerto Lucia Marina on mainland Ecuador an hour and a half before sunset. We were placed on a mooring ball for the night and were officially checked in the next day and moved onto the piers in the marina.

This passage was slow. We were mostly close hauled and fighting a head current which was tedious. But we were able to sail most of it and the seas were pretty calm. We have found a decent groove for passages and a passage of under a week seems a bit short now in a lot of ways.

Current Position: 02 13S 080 55W
Progress over final 10.5 hours: 52nm, 4.8kts avg SOG, with 4.5 hours motor sailing to keep speeds up when wind was under 10kts. Last half day was nice sailing. Finally had a reach and got out of the current at the very end to see some more typical boat speeds.

Post was delayed for check in procedures, crew rest and internet catching up. 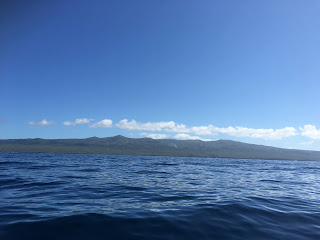 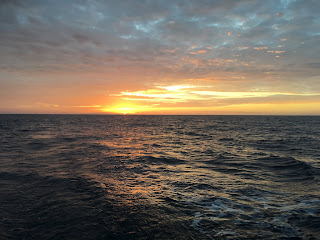 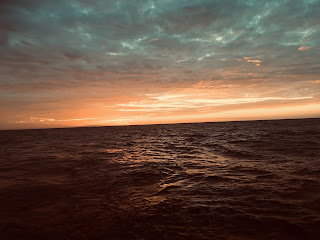 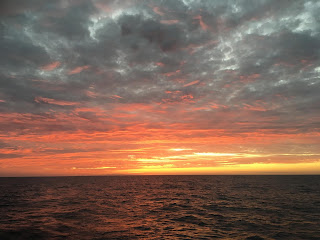 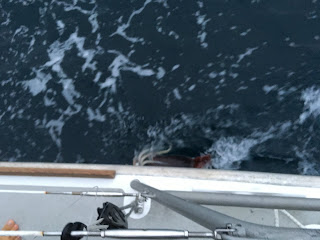 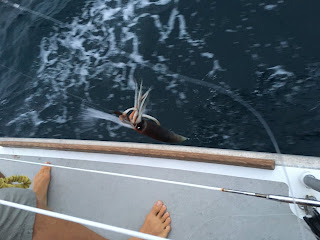 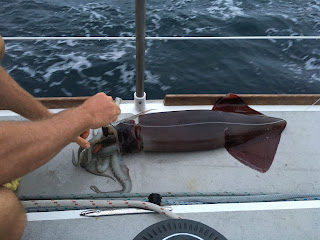 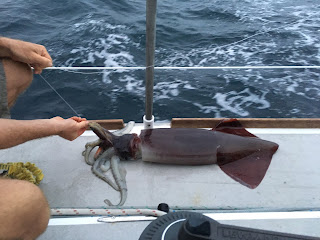 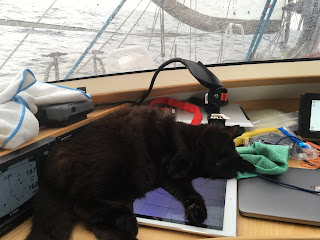 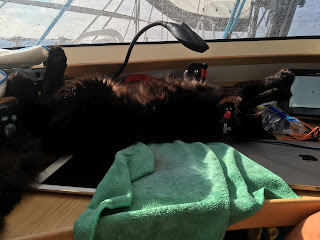 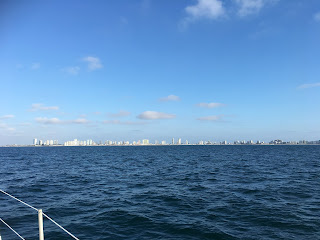 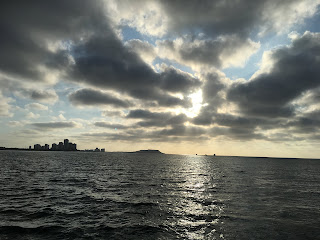 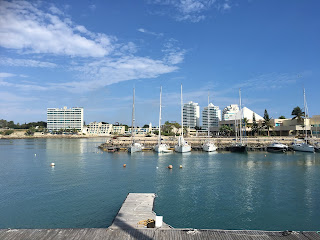